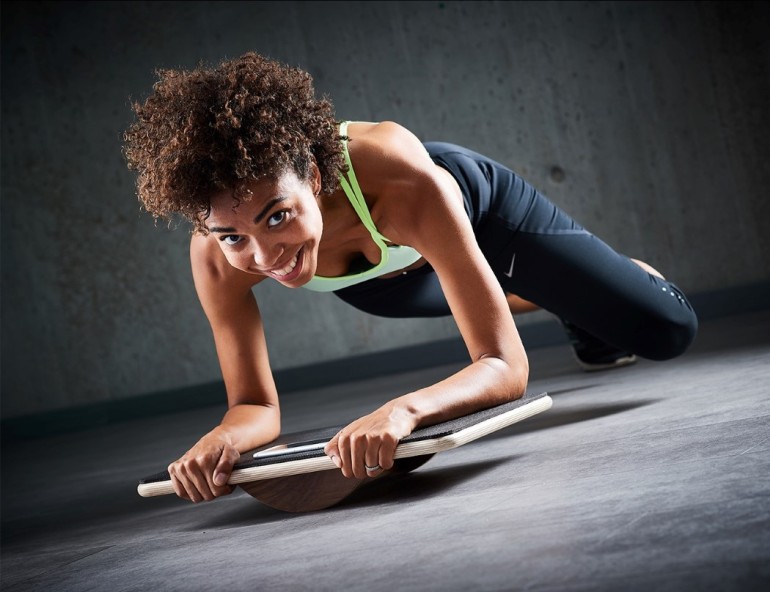 The Plankpad by Passionfruit B.V.

You know what the worst part about exercising is? The exercising. Some people love the rush of blood and the drop of sweat, but me? As I run on the treadmill or lift the weights or do my planks, I can’t help but count the minutes till I’m done, and they almost always feel like an eternity. Take planks for starters (my mortal enemy)… Einstein didn’t need a train and lightning bolts to prove that time wasn’t absolute. If he just performed a few plank he’d know that time warps, slows down when you’re doing them.

Introduce, however, the Plankpad to your exercise, and it has the miraculous ability to speed up time. What does it do? It distracts you from your timekeeping! The Plankpad gamifies exercise, turning it into a pastime. The board comes made from wood, with a rocking base. Just load one of Plankpad’s games onto your smartphone and place them on the Plankpad and begin your exercise. The game relies on your smartphone’s gyroscope to work, so you’re literally tilting the Plankpad left and right to control the game. Not only does this work your muscles more, it also distracts you from the activity itself, letting you, dare I say, enjoy your exercise. The Plankpad, with its solid construction, can even be used as a balance-board, while the game on your phone (still kept on the pad) can be beamed to a television, allowing you to work your muscles and play away, keeping score while working your core! Now this one has to be tried to be believed! 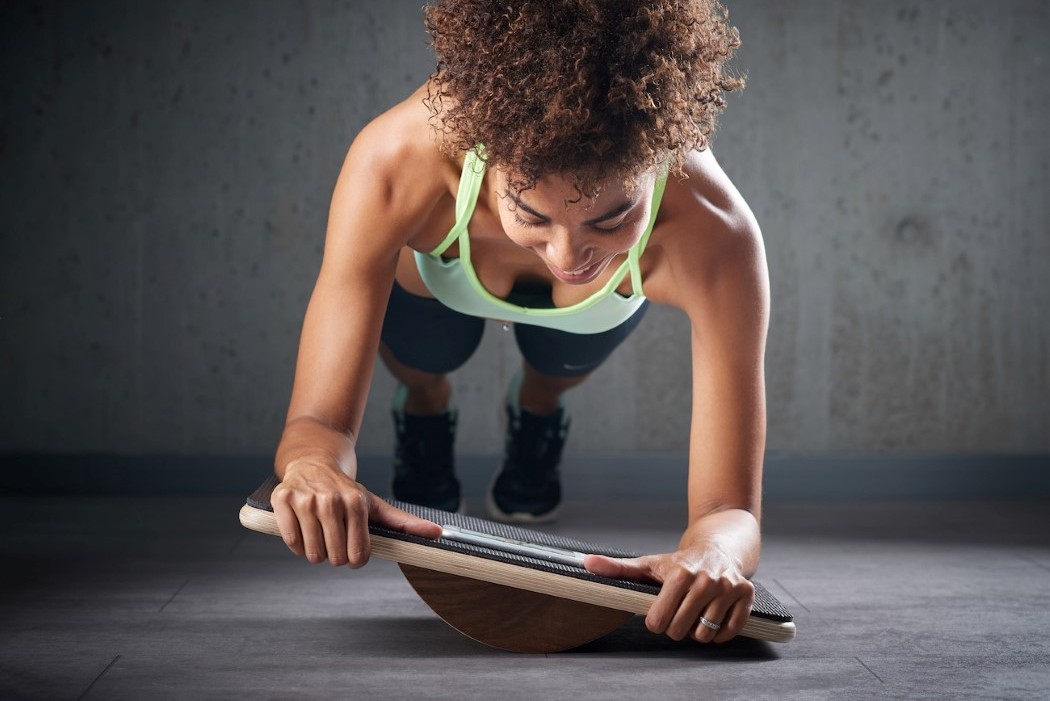 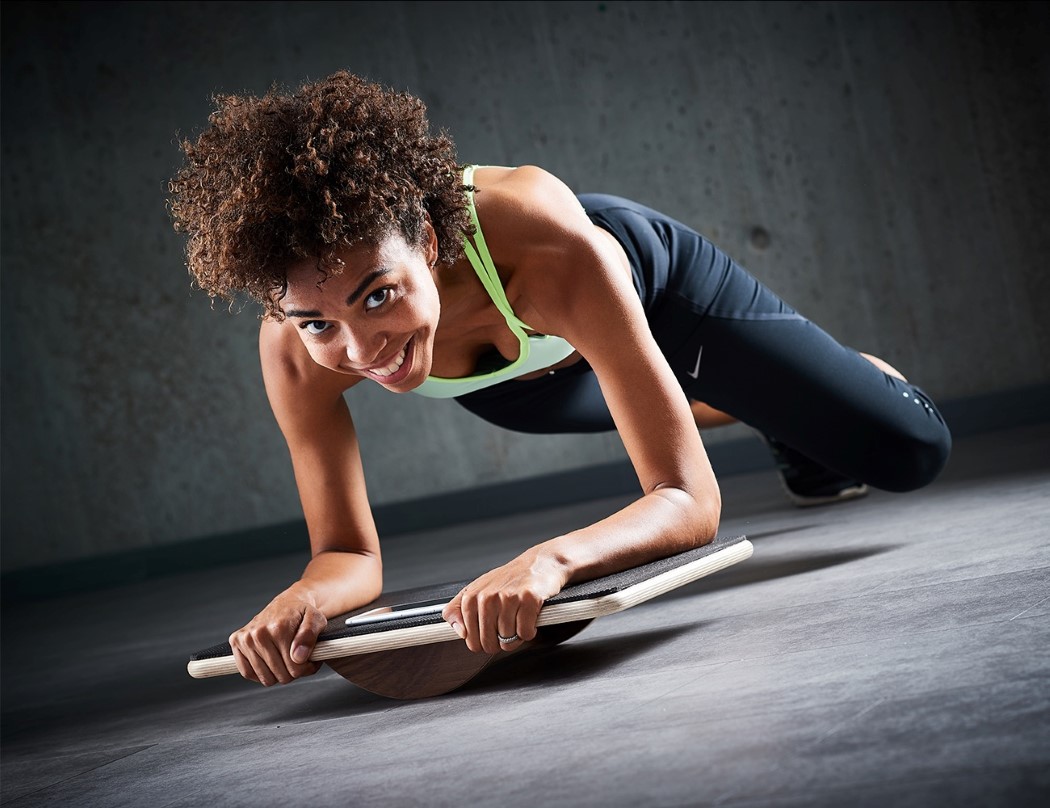 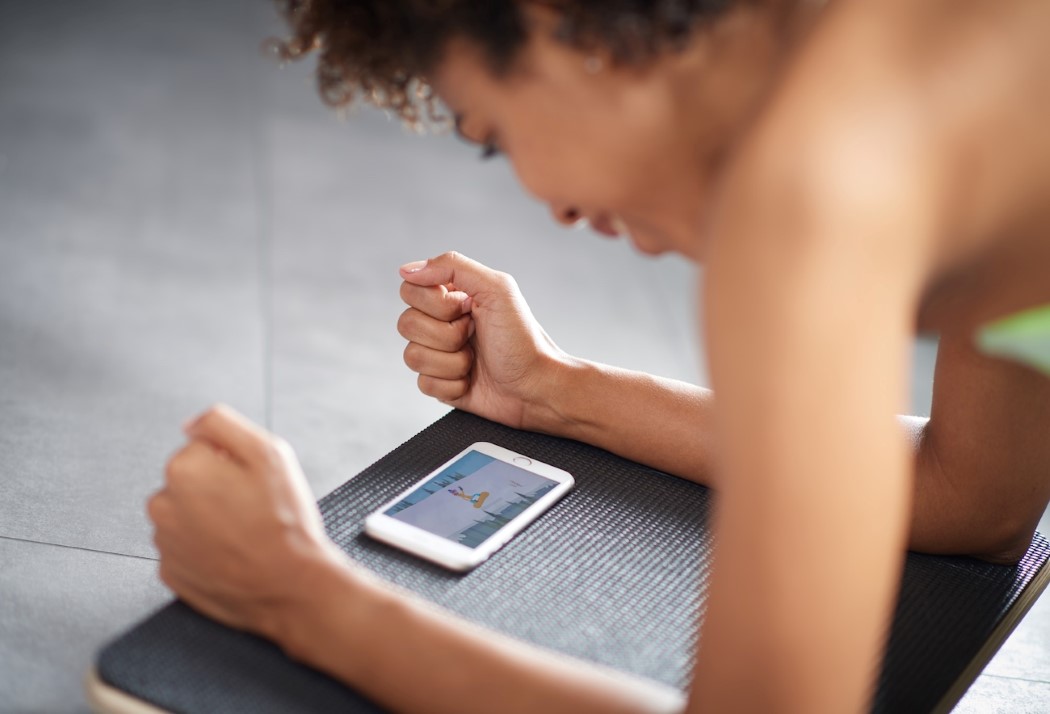 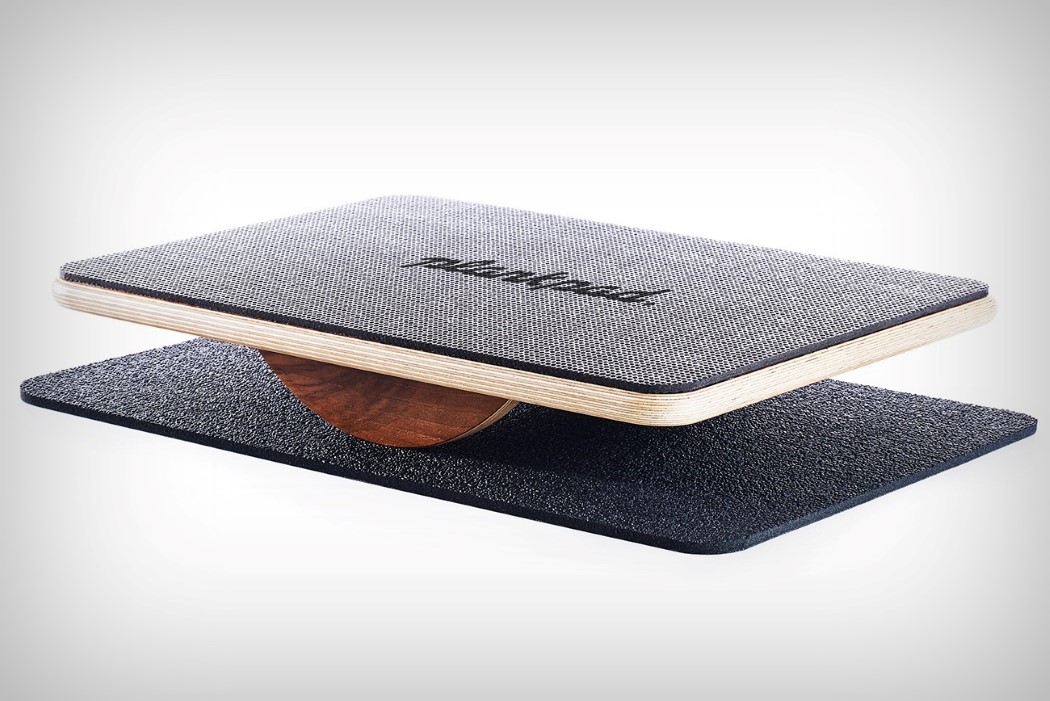