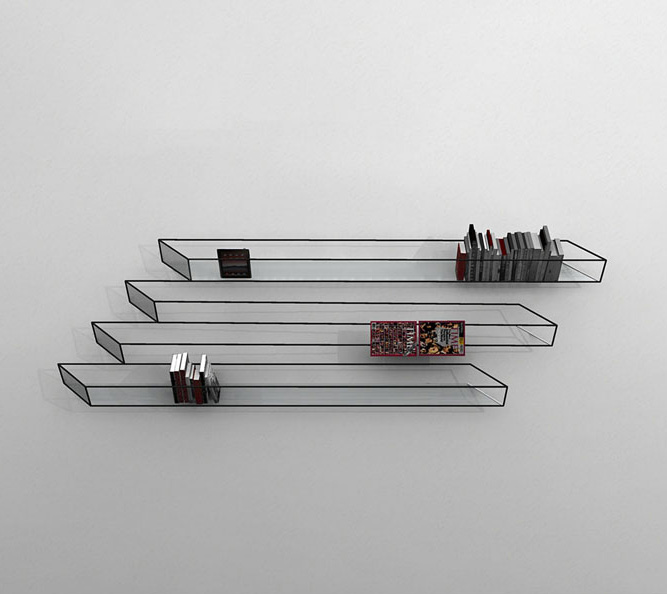 The “Bias of Thoughts” Bookshelf by John Leung

Inspired by the famous 2D drawing of the optical illusive bookshelf, a 3D structure is translated and the “Bias of Thoughts” bookshelf is formed. It can be used for shelving books and iPads as well as hanging magazines. Visually, the optical illusion serves as a reminder that, whenever one picks up a medium, ideas can be misinterpreted when passed from one end to the other. 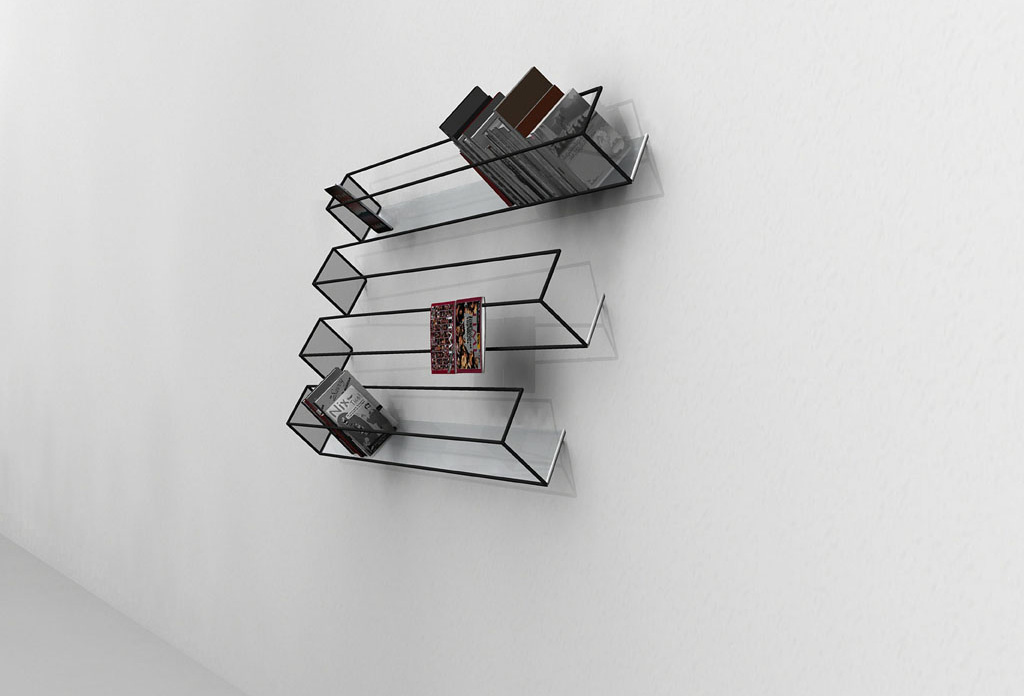 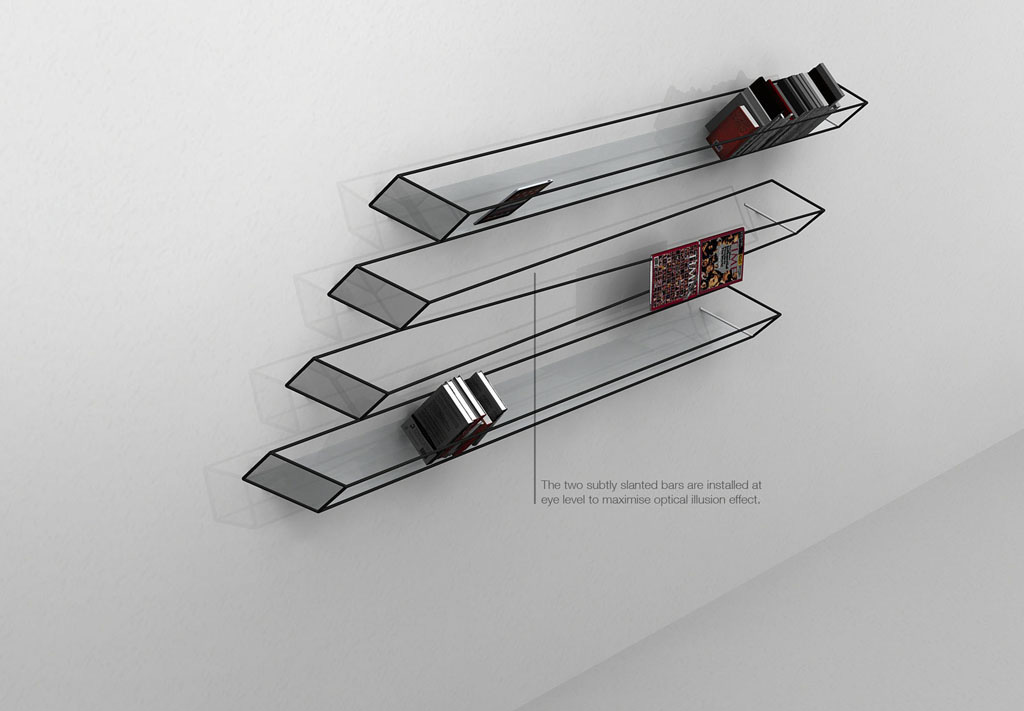