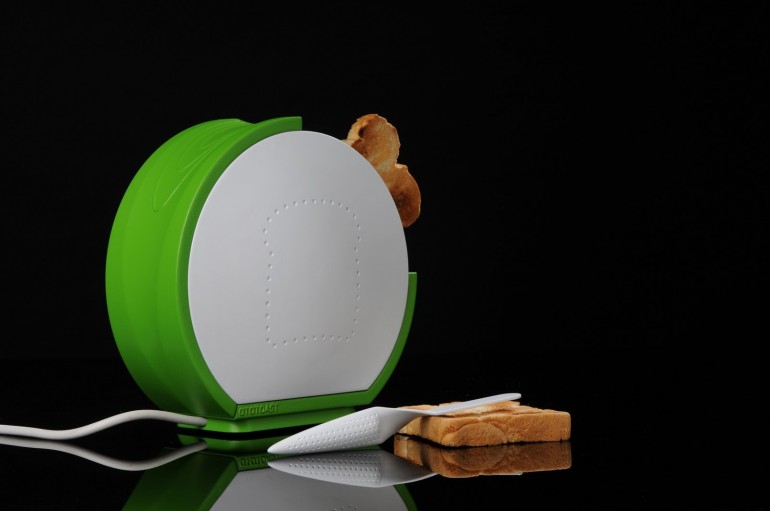 ototoast – The toaster I designed impersinates a plant growing buds with the light at early dawn. When the toasted bread is done, it jumps at an angle from the toaster’s structure that imitates a flower’s petals. The leaf, that has just sprung, symbolizes the beginning of a new day, in a place where the sun is dominant and blazing.

The portable toaster that I have designed simulates a plant sending its buds with the first morning light. When the toasted bread is ready, it pops out of the toaster in an angle. The structure of the toaster itself simulates the flower petals of the plant. The leaf that has just sprouted symbolizes the beginning of a new day, in a place where the sun is blazing and dominant. When the toaster is disconnected from its anchoring station, it can be transferred to the table and reused. 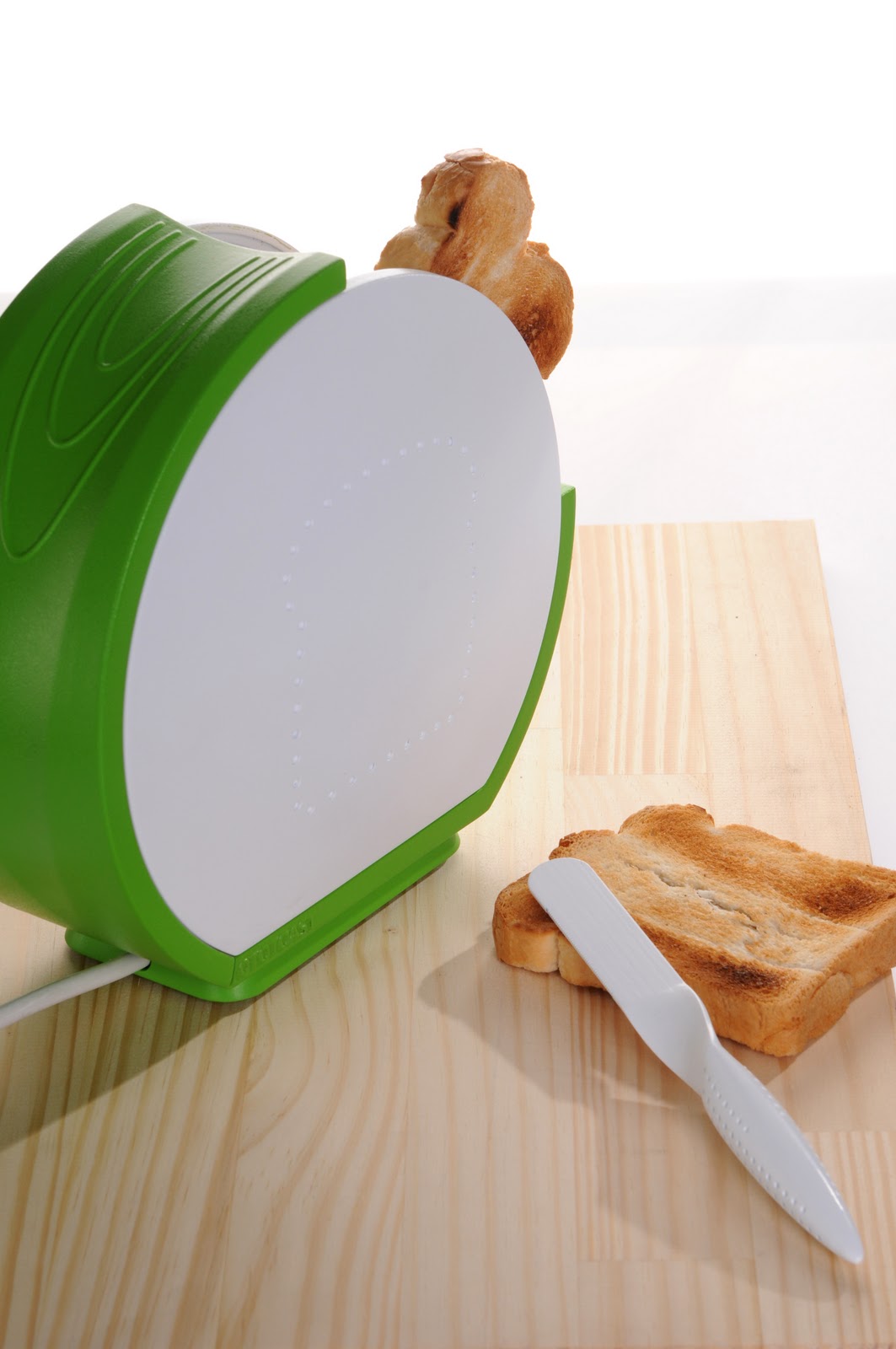 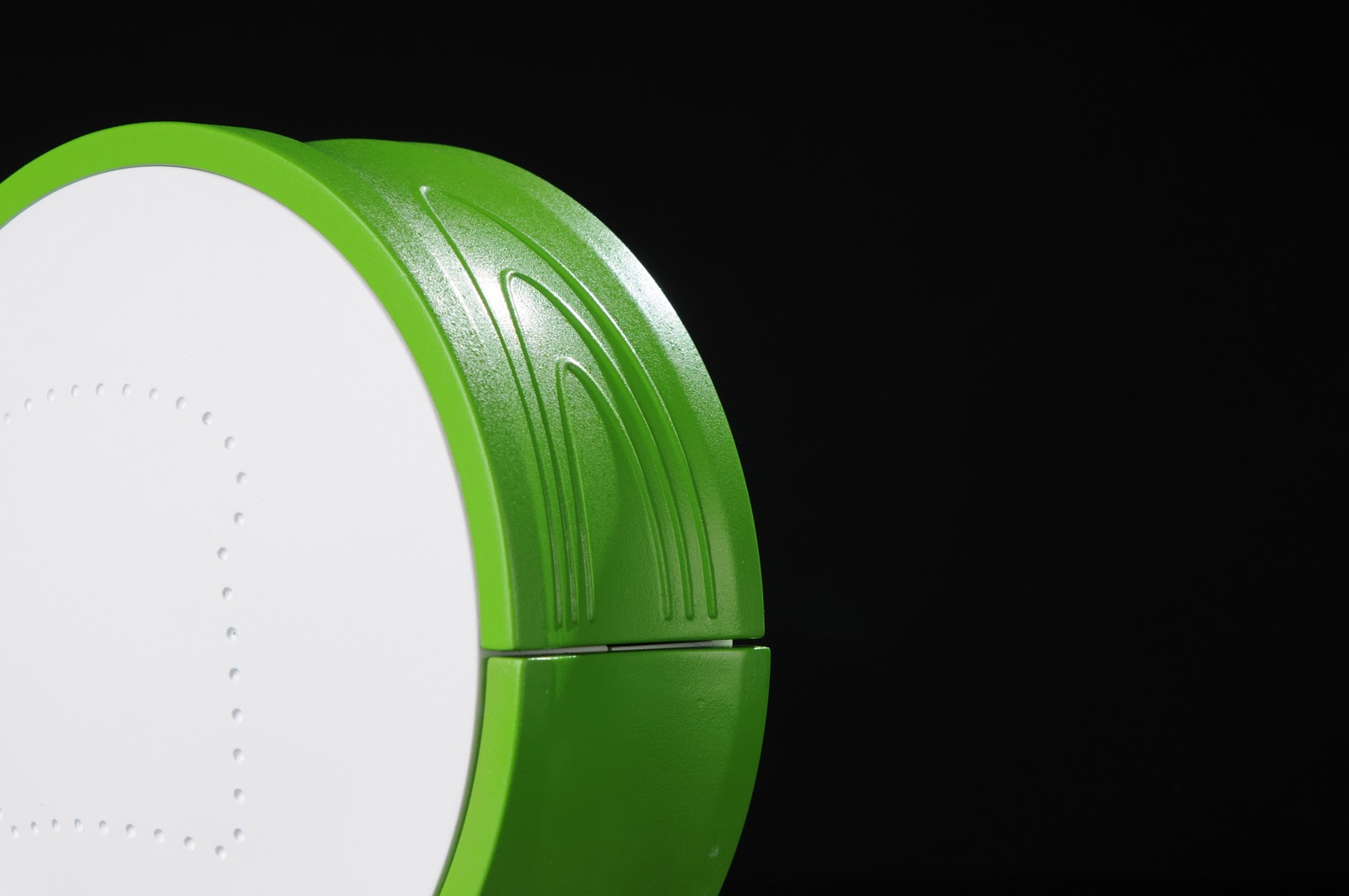 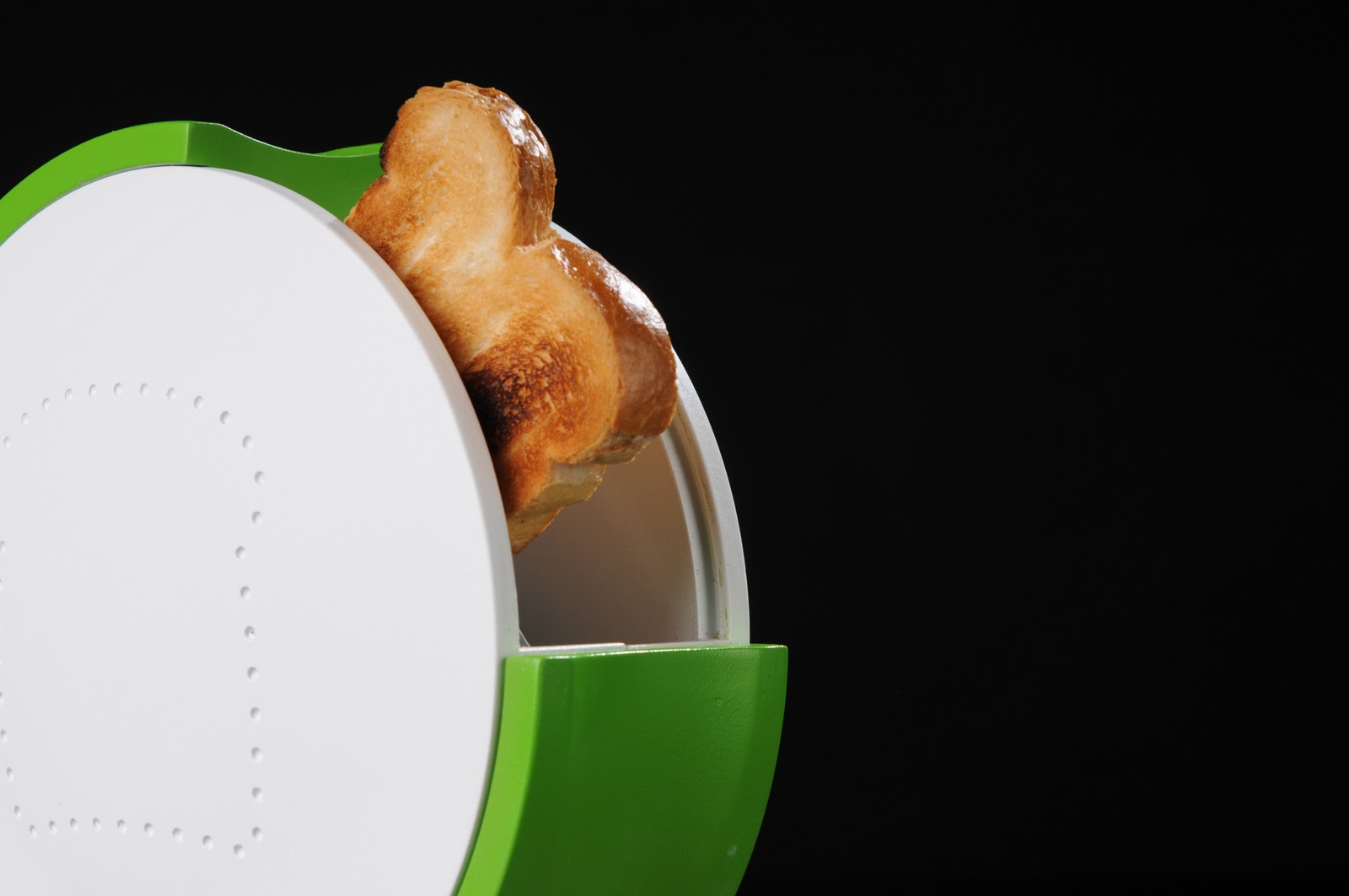 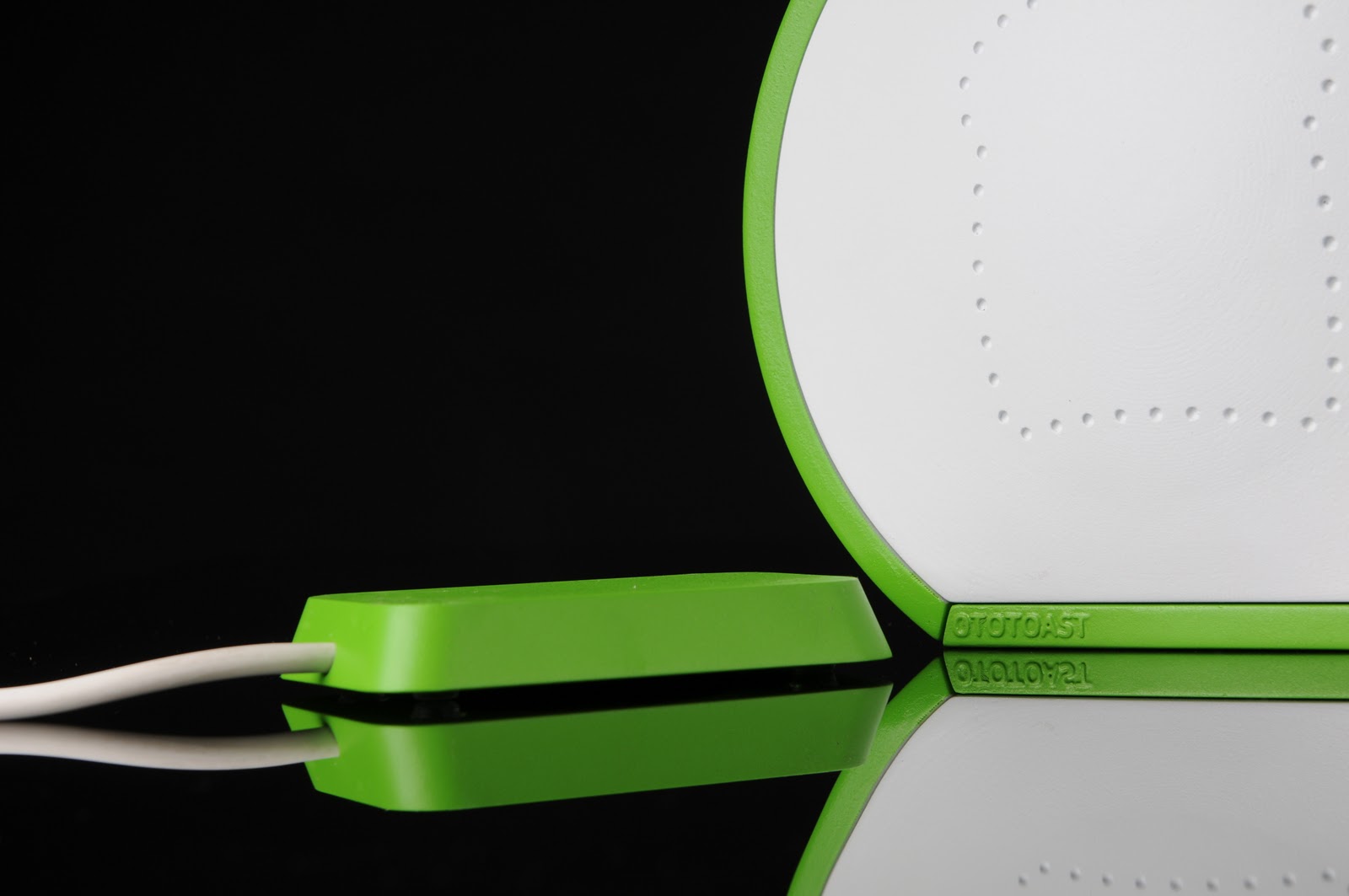