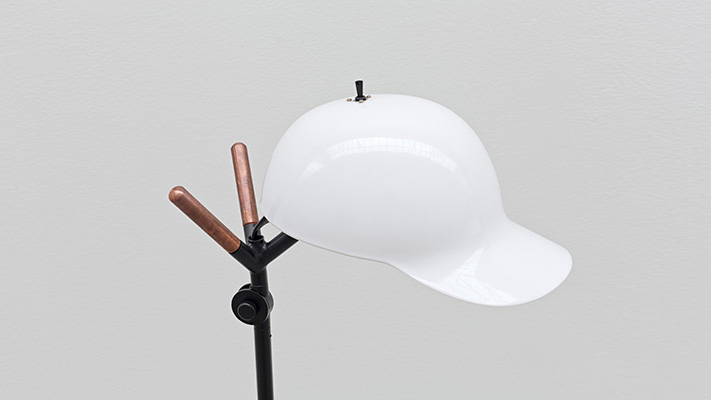 Product designer Mars Hwasung Yoo about project: ” Objects used to create fixed idea of form and even human imagination. Most products have own typical shapes to present their functions. These products, switching elements over to something that have similar shapes, seem to be useless because the original elements are already fulfilled their basic functions. However, this is not only converting shapes, but also contributing to various stories which make people imagine by themselves. What we design create opportunities to imagine.” 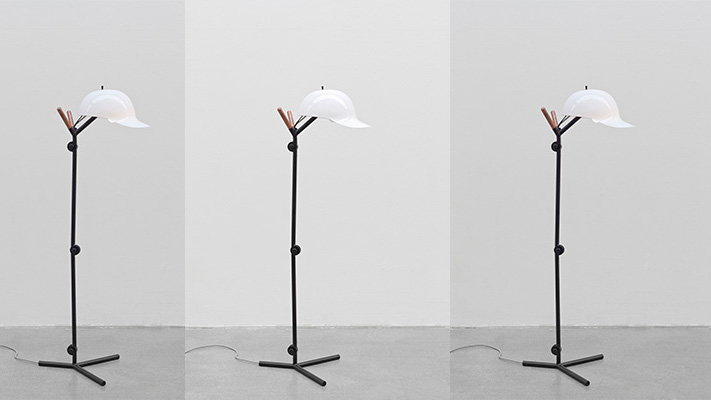