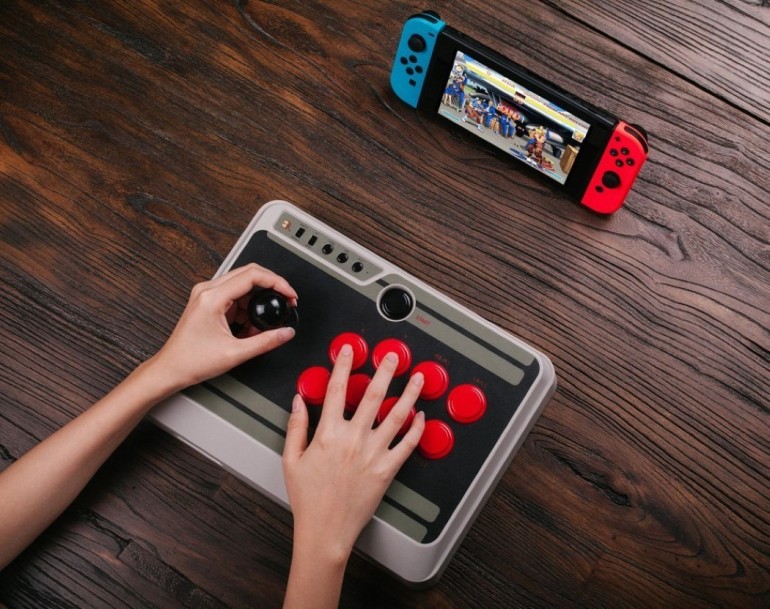 Adding joy(stick) to all your games by 8Bitdo

You really gotta love 8Bitdo for clutching onto and reviving our golden, glorious gaming history. I would spend hours at the arcade, even sometimes stealing money from home only to cash it in for a chance to play everything from Pac-Man and Asteroid to Metal Slug and Tekken. Through all of that, there’s only one thing that remained a key binding agent between all those experiences… it was the arcade controllers. The Joystick, and the Arcade buttons were designed to do two things; be effective with low latency, and be effective under incredibly rough usage, because those high scores don’t come easy!

With 8Bitdo’s NES30 Arcade Stick, that very controller which pretty much initiated our generation into games gets its application in almost every game we can play today. Compatible with the Nintendo Switch, Windows, Android, MacOS, and even Steam, the NES30 Arcade Stick is a wireless controller that brings retro-controls to new-age games. Ultra compatable, and even mod-able/customizeable, one can set up the arcade stick with most devices and games. The controller comes with a classic joystick and Japanese Sanwa buttons, the most widely used arcade buttons of the 80s and 90s. It supports Bluetooth and has an impressive play-time of 18 hours, because once you get your hands on these guys, you’re not going to want to let go! 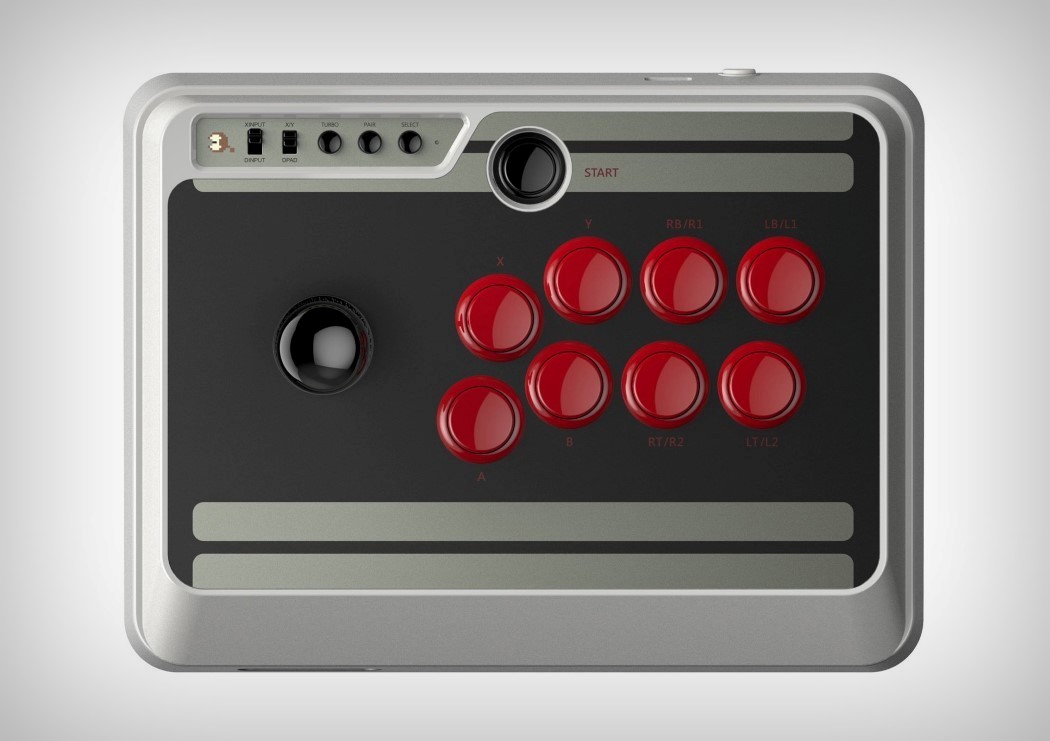 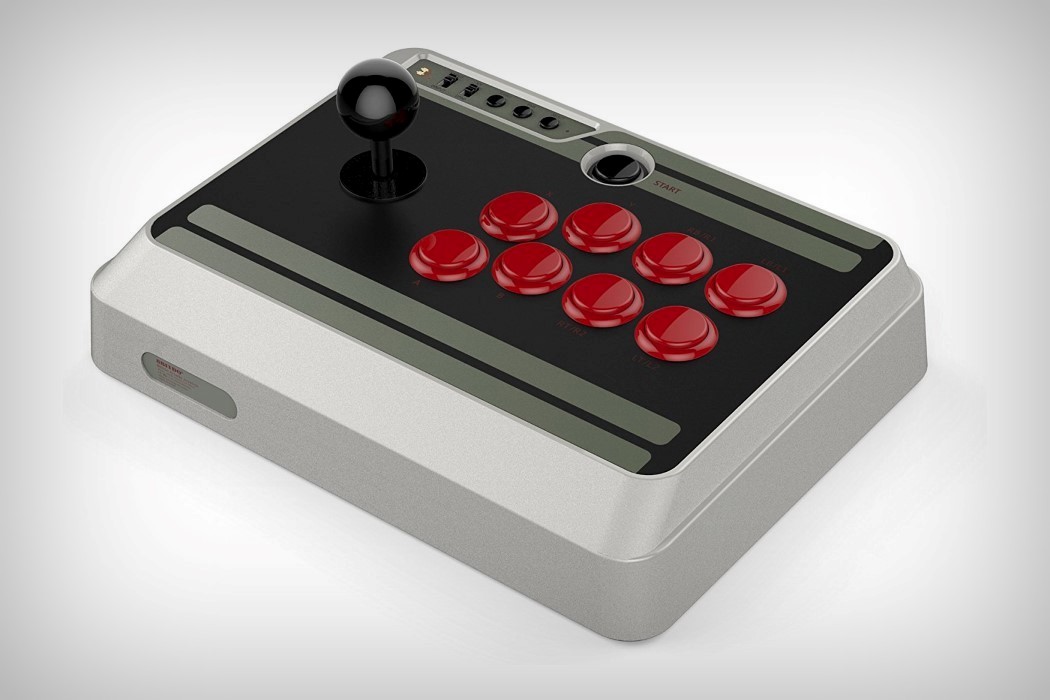 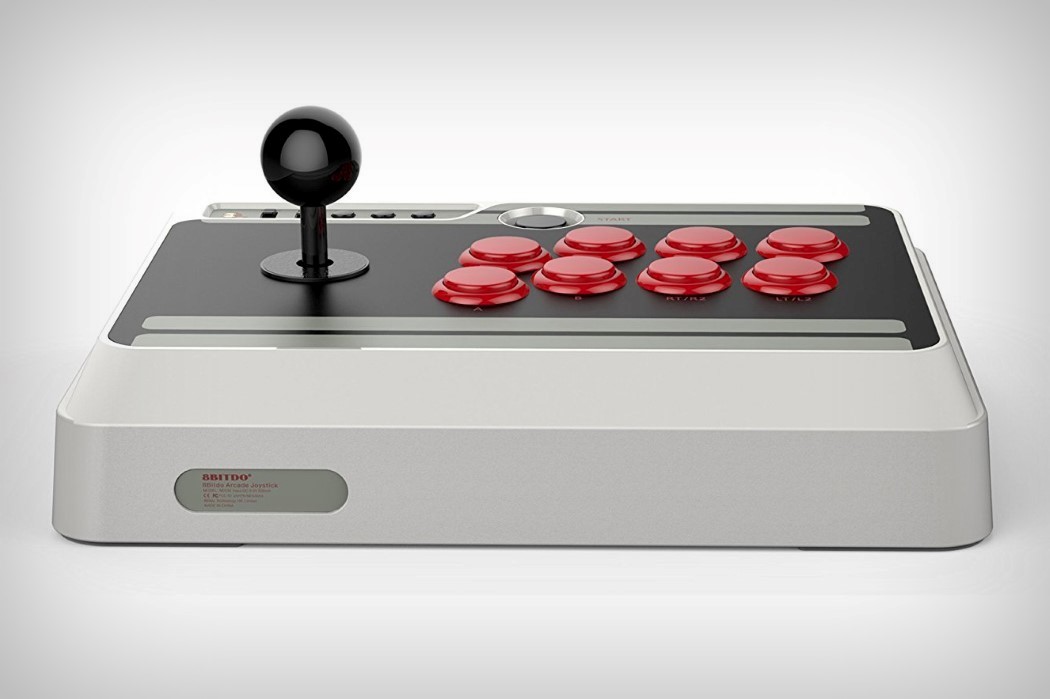 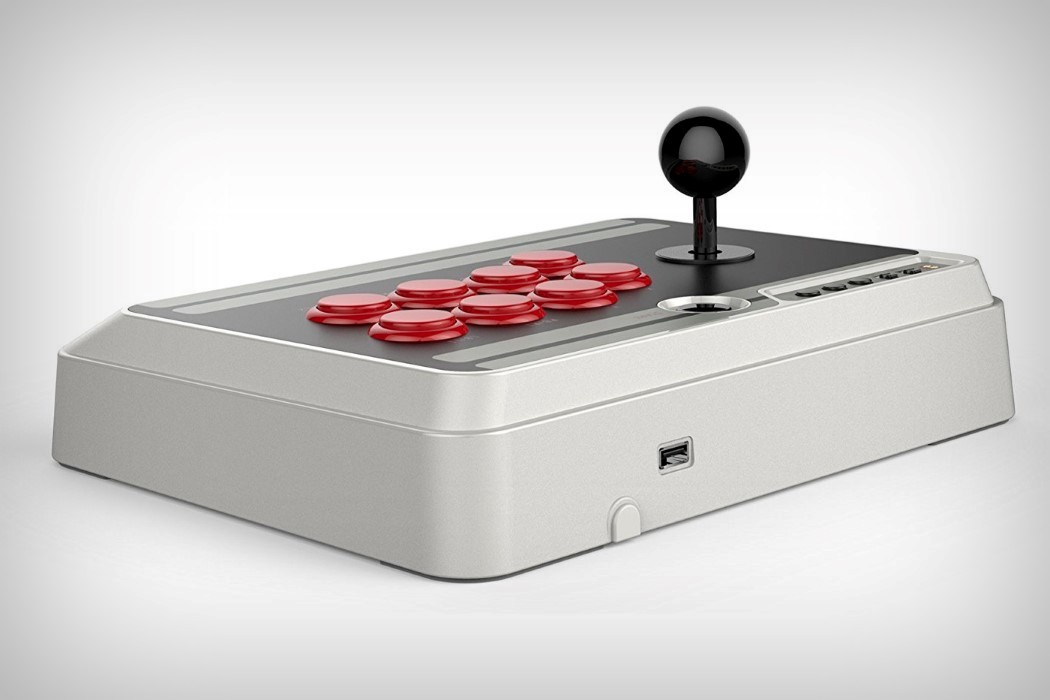 There’s always another one coming.
Wooden balance bike for kids by Brum brum